2014 has been GitBook’s first year. In just a few months, we’ve grown to a community of over 20,000 authors (and growing), reaching more than half a million ebook downloads and ten millions book views. 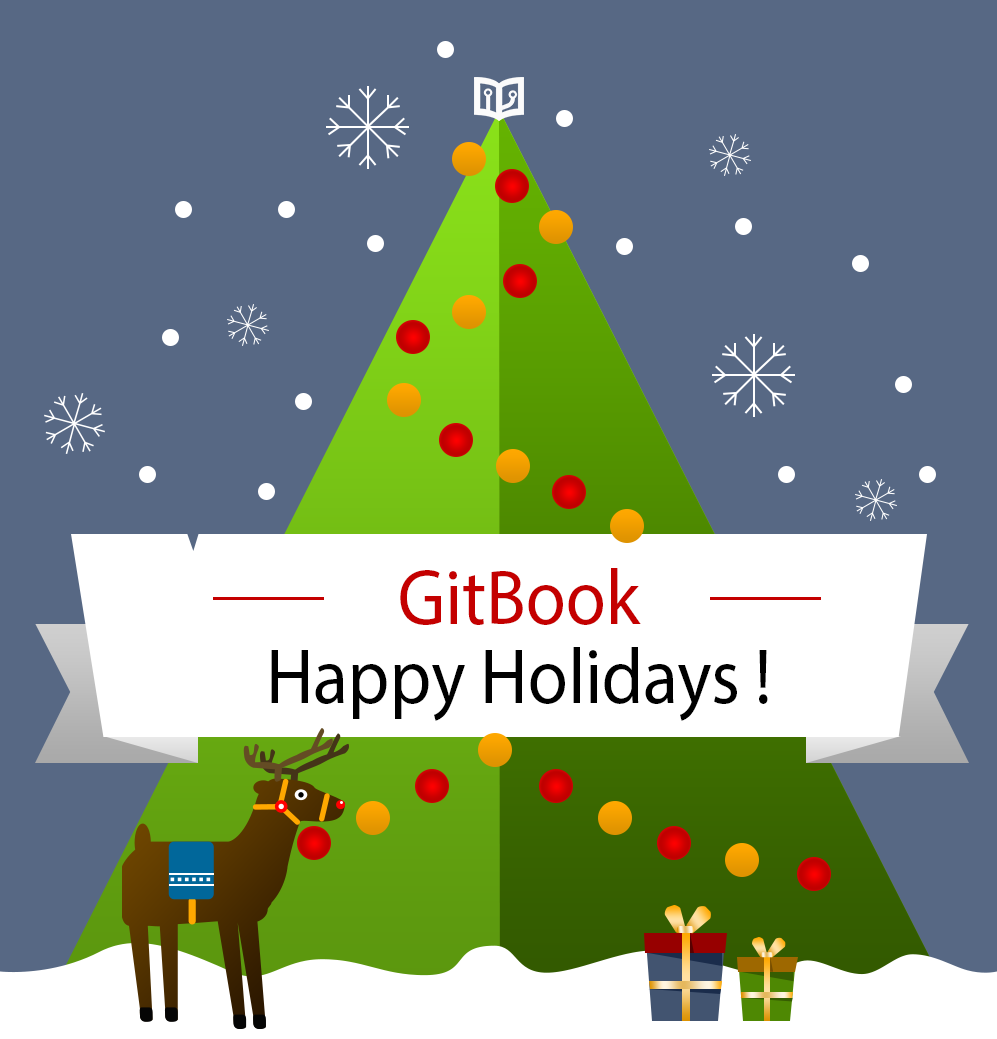 2014 has been a crazy but wonderful year, it’s crazy to think that at the beginning of this year GitBook didn’t even exist, and in just about 6 months it’s progressed from an idea to a fully functional product helping thousands of authors daily.

We’re grateful to all our users that are part of this journey with us, we’re improving the writing experience for thousands of authors thanks to your feedback and support. 2015 has just begun and a full year of progress awaits us as a product and as a community.

Let’s take a look back at 2014 and what we’ve accomplished together, before seeing what awaits in 2015 :

2015 will be a busy year, we’ve got many long awaited features and surprises planned ! Here’s a few that will be comming very soon :